Pianist Yaroslav Senyshyn performs a wide repertoire of works ranging from the baroque to the modern day, with a particular emphasis on the Classical and Romantic repertoire. His performances are characterized by powerful technique, insightful interpretations and great expression. 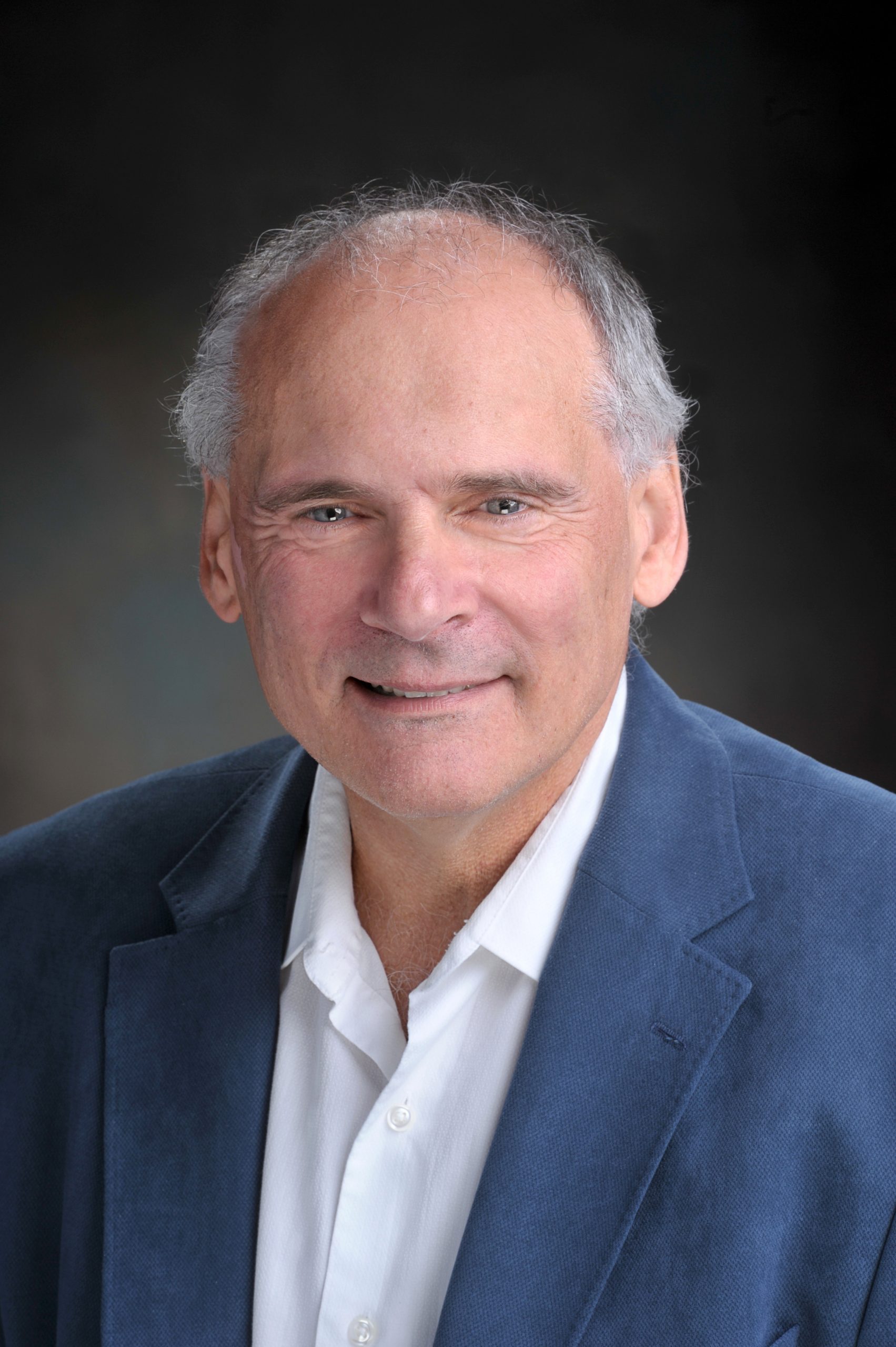 Pianist Yaroslav Senyshyn has received wide acclaim for his powerful technique, profound interpretations and his great and poetic expression across a wide repertoire.

A Steinway Artist, Yaroslav Senyshyn commands a large solo and concerto repertoire ranging from the Classical to the Romantic, with a special interest in the works of living Canadian composers such as Larysa Kuzmenko, Reeves Medaglia-Miller, David Smith, Donald Cochrane & Catalin Ursu. He has recorded many of their compositions on the Albany Records label, as well as having performed the World Premieres of a number of their works. (more)

The latests release by Yaroslav Senyshyn 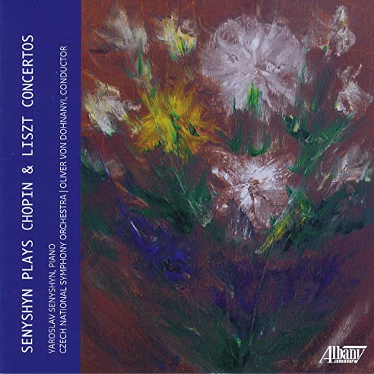 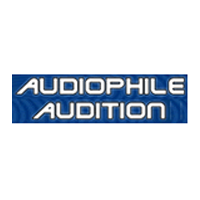 Jerry Dubins
Fanfare
There is no question that in his performances of the Chopin and Liszt, Senyshyn revels in exploring striking contrasts of dynamics, tempo, and phrasing.
read more